With names like Eyjafjallajökull, Bárðarbunga, and Þingvellir, Icelandic can be a tough nut to crack. But, do not worry, whether you’re planning your trip to Iceland or you’re just interested in Icelandic pronunciation, stick around, you might learn something interesting.

How to pronounce Icelandic place names

If there is something people love to do in Iceland, it is mispronouncing all the names of everything ever. But who can blame them? With names like Eyjafjallajökull, Bárðarbunga, and Þingvellir, Icelandic can be a tough nut to crack. But, do not worry, whether you’re planning your trip to Iceland or you’re just interested in Icelandic pronunciation, stick around, you might learn something interesting. Other than pronouncing the potential tongue-twisters, you will also learn something about those places and their importance for the Icelanders. 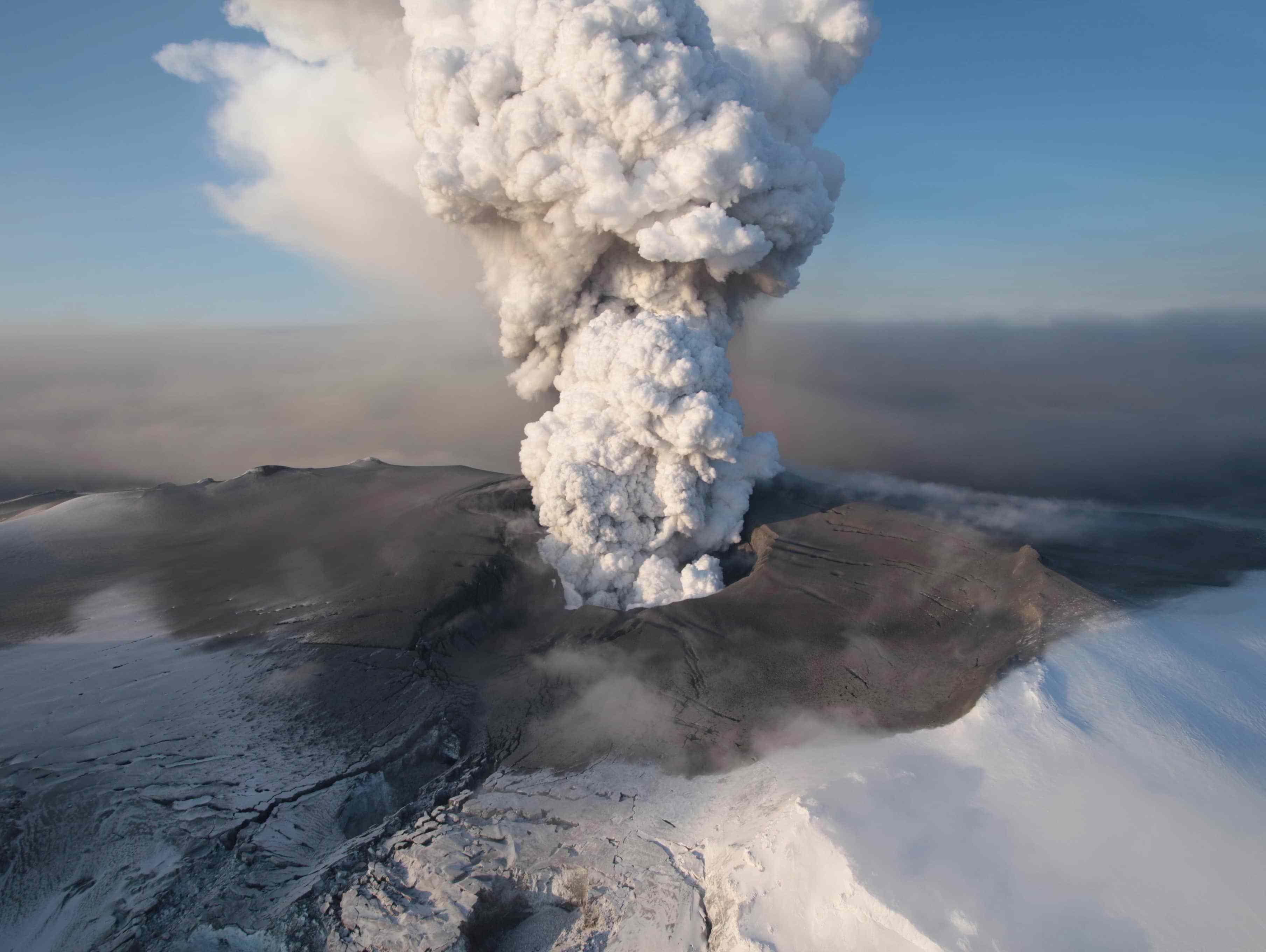 The first on the list is the very obvious one – Eyjafjallajökull. Why such a long word? Easy! It’s made out of three words: Eyja means island, fjalla means mountain, jökull means glacier. Quite a fitting name for a volcano located on an island, under a glacier. The fact that it’s located under a glacier is what made the eruption of 2010 so problematic. The temperature difference between hot magma and cool ice made the eruption produce very fine airborne ash. It created an insanely large ash cloud, covering most of Europe. Over 100.000 flights were cancelled, leaving hundreds of thousands of people stranded. The ash could easily enter the jet engines, rendering them useless, but could also scrape the windows making it impossible for the pilots to see where they are flying. Other than that incident, Eyjafjallajökull was not a very powerful eruption, it provided minimum discomfort for the people here. The volcano is a sight to see and take a picture of or of yourself in front of it. 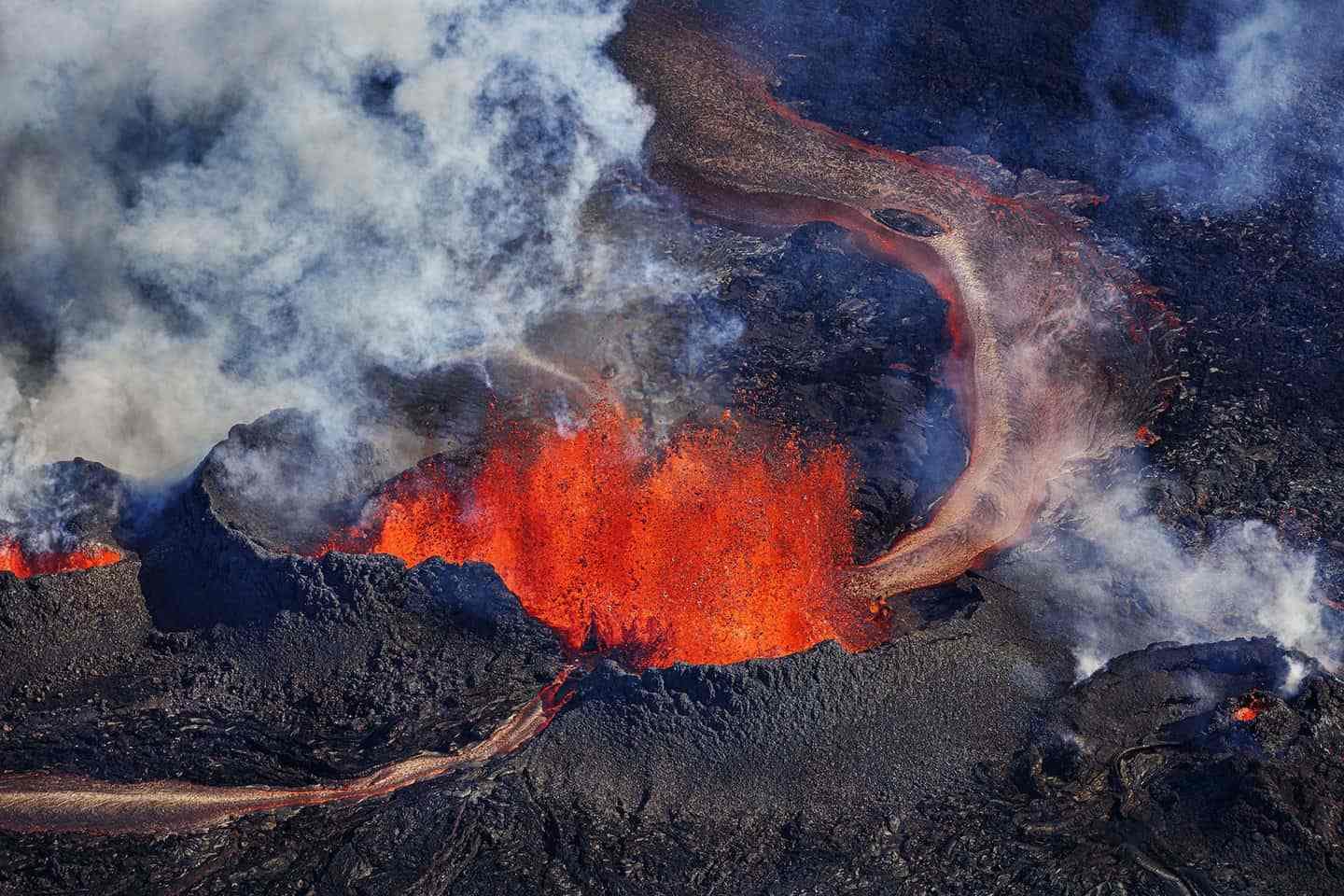 The second hard to pronounce name is also a volcano, one located under Vatnajökull, Iceland’s largest glacier. This is the easy one of the bunch: ð is pronounced like the english word “the” and á is basically an “a” followed by an “oo” sound. Even though it is a tongue-breaker, it was the focus of the attention of all Icelanders for a while. The latest eruption happened in 2014-2015, when the volcano produced a large amount of sulphur dioxide which greatly impacted the quality of air in Iceland. Since there was no significant amount of ash, there was no effect on flights outside the immediate vicinity of the volcano. Some of the most incredible photos of an active volcano were taken at Bárðarbunga. Judging by the recent seismic activity, Bárðarbunga is the next one to go off, so maybe we will get a new chance of taking some incredible photos soon. 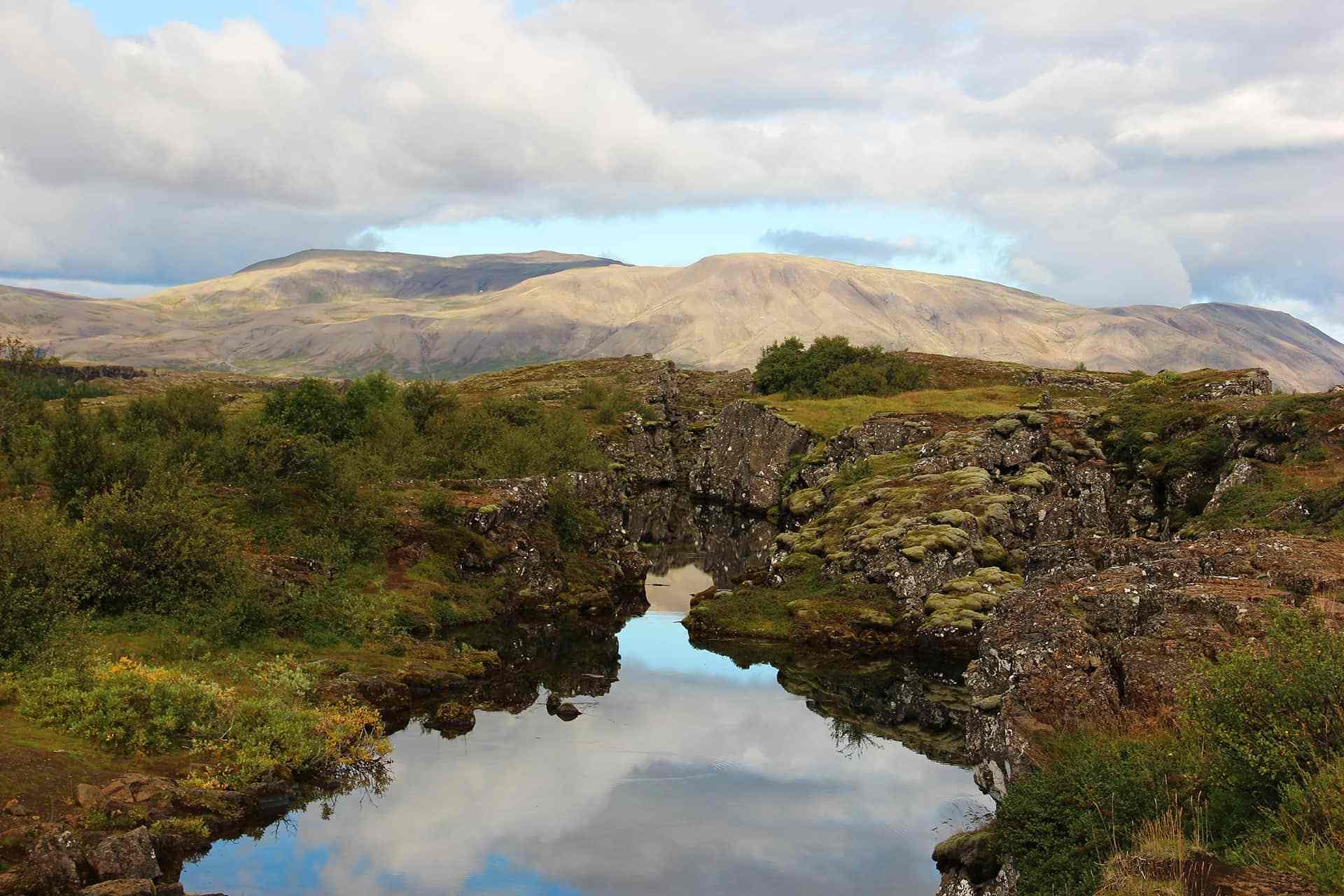 What says Iceland better than an unpronounceable name of our most famous sacred ground? It’s about the pesky double-l again… and the weird Þ letter. The common mistake many people make is that they transcribe Þ to P. Please don’t do that

See Iceland’s most iconic attractions on the Golden Circle route. Journey from Reykjavík to central Iceland and relax in the Blue Lagoon.

Our Glacier Lagoon tour will take you along the scenic coastline of southern Iceland to the glacial wonders of Vatnajökull National Park and Jökulsárlón glacier lagoon.

Often described as “Iceland in miniature” this part of Iceland is home to lava fields, mountains, volcanoes, black sand beaches, glacier and much more. A must see destination!