If you are researching the Northern Lights you are bound to encounter the term ‘KP-index’. But what does it stand for, and how can you use it for your Northern Lights hunt?

The KP-index is a scale which defines the strength of the Northern Lights activity for a certain time frame. The scale has a range of 0 to 9, with 9 meaning a strong Aurora and 0 meaning a weak Aurora. 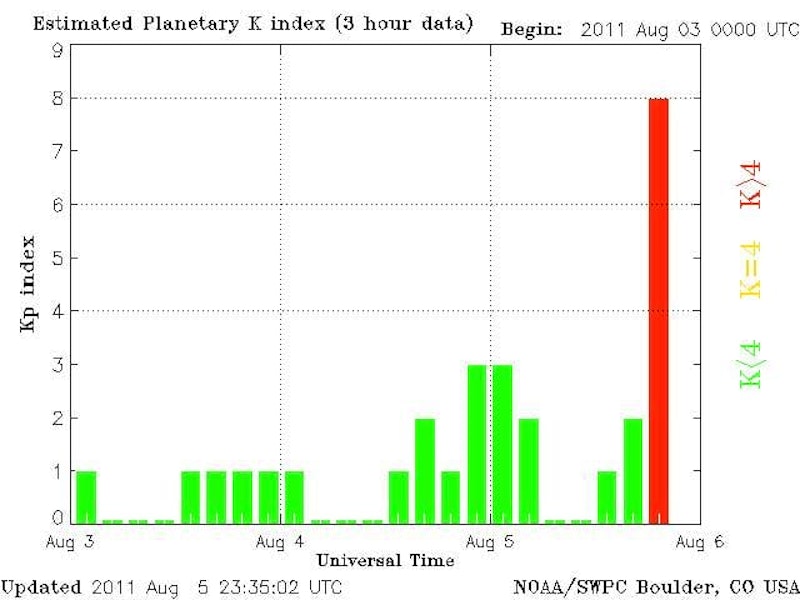 There are lots of misunderstandings concerning this scale, but in this blog post we will give you all the information you need to understand what this scale is and how it works.

The three most common misconceptions:

1. First of all this is simply a prediction, which is not always accurate, as we know from the Icelandic weather forecast!

2. The KP-index is an estimated 3 hour average. The maximum positive and the maximum negative during a 3 hour time period is taken and the numbers are added together to determine a total maximum fluctuation. This means that if the KP-index shows a 4 for a certain time frame (for example midnight to 3 am) then during this time there could be a KP 6 and a KP 2.

3.  In order to understand the KP-index, we need to understand what this scale and what these numbers actually mean. A 0 does not mean no activity, it can just mean weak activity. The weaker the activity is the further north you need to be to actually see the lights. KP 9 can be seen as far south as Miami (Florida), Barcelona (Spain) or even Mongolia. If there is a KP 0 you have to be at 66° North or higher. Reykjavík (Iceland), Barrow (Alaska), Yellowknife (Canada) or Tromsø (Norway) are examples of locations where KP 0 can be seen. Imagine the Northern Lights lying like a band around the poles. The stronger the KP-index the further down south (in the northern hemisphere) / up north (in the southern hemisphere) this band will expand. So if you are in Iceland and you see on the forecast a KP 0 this is nothing to be worried about, you can still get a great sighting! 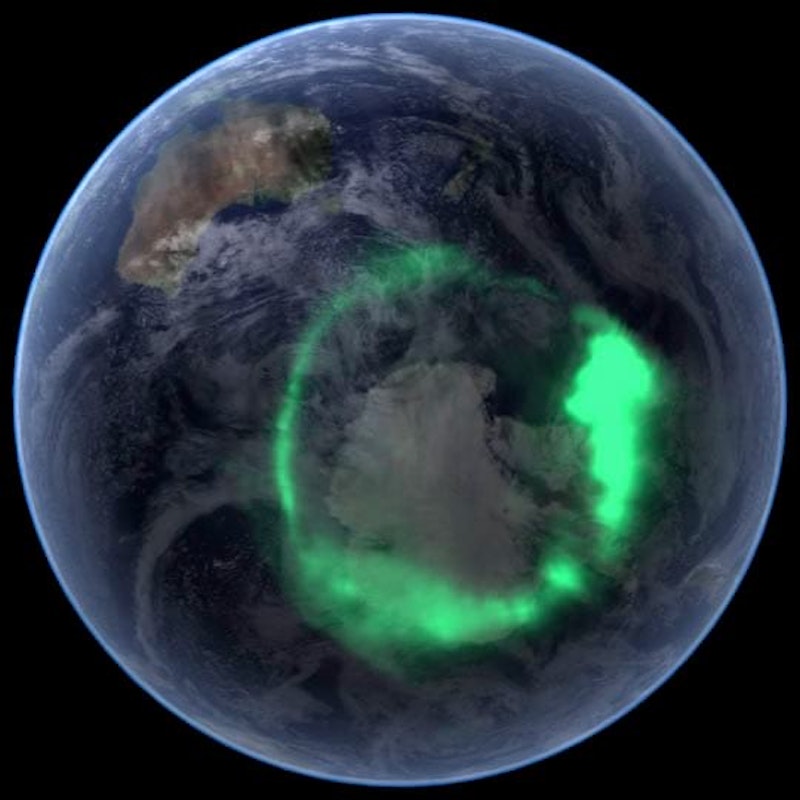 4. The scale often gives us a wrong expectation of what numbers are the average. The average is actually somewhere between 2 and 3. A KP 9 very rarely happens. Maybe you have heard about the “Carrington Event” taking place in September, 1859. This event is known as the strongest geomagnetic storm ever recorded. It caused telegraphs to spark and send out messages themselves without being connected to power supplies. During this event the polar lights could be seen as far south as Cuba, southern Japan and Colombia! Given how rarely such events are recorded you should not count on experiencing something like this during your time in Iceland. Anything higher than a KP 4 is considered rare, so you should be excited if the forecast is predicted to be between KP 2 and 3.

No matter the KP-index forecast, it is only a prediction and if the sky is clear there is always a great chance to see some lights in Iceland. So why not try it?

For more information about the Northern Lights, why not check out our comprehensive Information Page - https://bustravel.is/your-guide-to-the-northern-lights-in-iceland