The Northern Lights have been described as nature's silent firework display.

The Northern Lights are a sight most people want to witness in their life and it is truly magical to watch. Iceland is one of the best locations to view them and our Head of Guides has provided her top 10 reasons why you should travel to Iceland to see them. 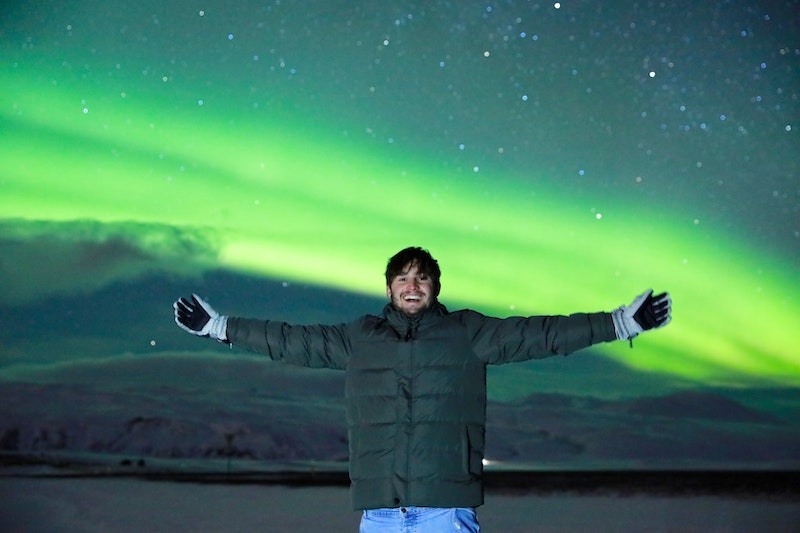 1. The Aurora Borealis is a spectacle of nature’s silent firework display.

The dancing aurora are one of the unique wonders of the world.

2. The Northern Lights are described as being magical, beautiful and a must see.

It is a rare opportunity in life to witness a natural phenomenon such as the Northern Lights. No display of the Northern Lights is ever the same, every night a different atomic collision reaction dances above us with slightly different colours, intensities and shapes than the night before. 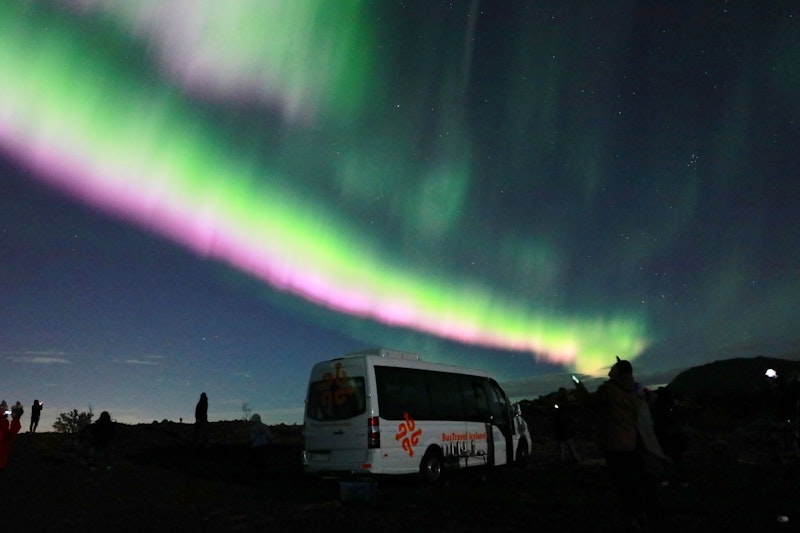 Iceland is perfectly situated at the edge of the arctic circle, where the Northern Lights are only visible. The Northern Lights require low temperatures, minimal cloud cover and low light pollution. Iceland offers all of these three allowing for travellers to see the lights in all of their glory.

4. Iceland’s breath-taking nature and landscapes make a sighting of the Northern Lights even more spectacular!

From glaciers to waterfalls, from geothermal hotspots to black sand beaches; Iceland has got the natural wonders box well and truly ticked. The magic of witnessing the aurora behind the backdrop of a waterfall or dancing upon a glacier is something you do not get to every day.

5. Iceland has a long viewing season

Fun fact, the Aurora Borealis are actually dancing in the sky all year round, however, daylight hours in the spring/summer mean that the lights are not visible to the human eye. The good news is that the official Northern Lights season runs from late August - mid April every year. That is plenty of time to find a weekend to tick this beauty off your bucket list, right?

6. The further north you go, the better the show!

Reykjavik is the northernmost capital in the world. Sounds cool, right? In no other capital city in the world can you enjoy the beauty of the Northern Lights whilst enjoying the city comforts that Reykjavík boasts. 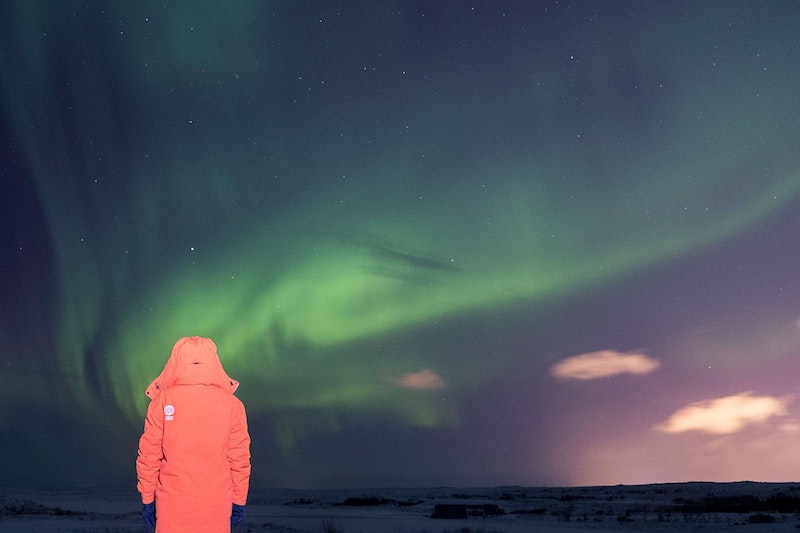 You’ll be spoilt for perfect Northern Lights viewing spots in Iceland. Within 15 minutes drive from the city, you’ll be surrounded by unspoilt nature, zero light pollution and the endless aurora to marvel at. Light pollution is the single biggest obstacle in our human ability to see the Northern Lights, Iceland offers endless areas to view the Aurora with not a light in sight, apart from Lady Aurora of course!

8. Iceland is easier and cheaper to get to than any other Northern Lights destination.

Iceland is the perfect stopover destination for those travelling between Europe and the US. It is cheaper to get to than any other Northern Lights destination in the world. Thousands travel every year through and to Iceland from Europe and worldwide making it easy to witness the magic of the Arctic Circle.

Travellers coming to Iceland to tick the Northern Lights off their bucket list can also experience many other adventures. Some of the most famous areas are; The Golden Circle - home to Geysir, the spouting geothermal hotspot, Gullfoss (a.k.a, Golden Waterfall) and of course Þingvellir, the national park which is situated in a rift valley caused by the separation of the Eurasian and North American tectonic plates. Another popular region is the South Coast of Iceland, home to Seljalandsfoss, Skógarfoss, Reynisfjara black sand beach, Sólheimajökull and finally Jökulsárlón (Glacier Lagoon). Some of these famed sites you may have actually seen before on your TV screen as they have been film locations to some pretty big names. Some familiar ones are, Game of Thrones, Star Wars Saga, Interstellar, Tomb Raider and Batman Begins.

10. Aurora tours depart Reykjavik every night when there is a chance to see the lights.

It is important to have the guidance of an experienced local when heading out for a night of Northern Lights viewing. Luckily, Iceland has that well under control. BusTravel Iceland offers guided evening tours every day during the season. The Northern Lights are dependent upon weather, temperature, precipitation and cloud cover etc. This means tours will only operate when the activity and conditions are favourable. The weather is respected and travellers are offered the option to reschedule their ticket as many times as they like until they see the lights. With this versatile and reasonable offer, most travellers leave with their bucket list ticked. 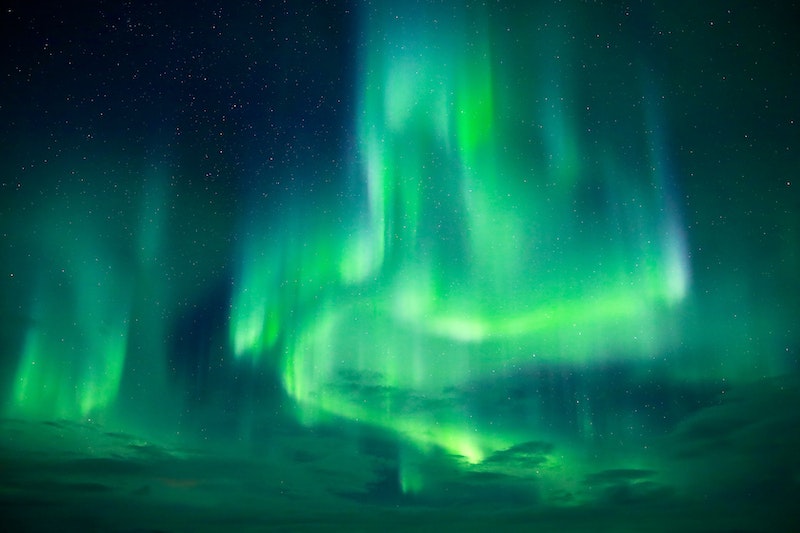 For more information about the Northern Lights, why not check out our comprehensive Information Page - https://bustravel.is/your-guide-to-the-northern-lights-in-iceland

Enjoy an evening at sea in search for the beautiful Northern Lights.