The Seaman’s Holiday (Sjómannadagurinn) is a very special day in the Icelandic calendar. Honouring all of those who make their living from the sea, it is a day packed with revelry and sea-related activities.

The holiday takes place annually, on the first Sunday of June or if that clashes with Pentecost it is postponed until the second Sunday. It was first celebrated in 1938, notably in just Reykjavík and the prominent fishing town of Ísafjörður in the Westfjords. Since 1987, this has become an official holiday and a legal day off for all sailors. Fishing is a crucial part of the Icelandic economy, but also Icelandic culture and history too. For centuries Icelanders have sustained themselves on the bounty of the sea, and exports of fish were a mainstay of the economy since the 10th century! Interestingly, research undertaken has shown that historically women played an important part in this fishing industry by actively fishing alongside men – a unique part of world history! 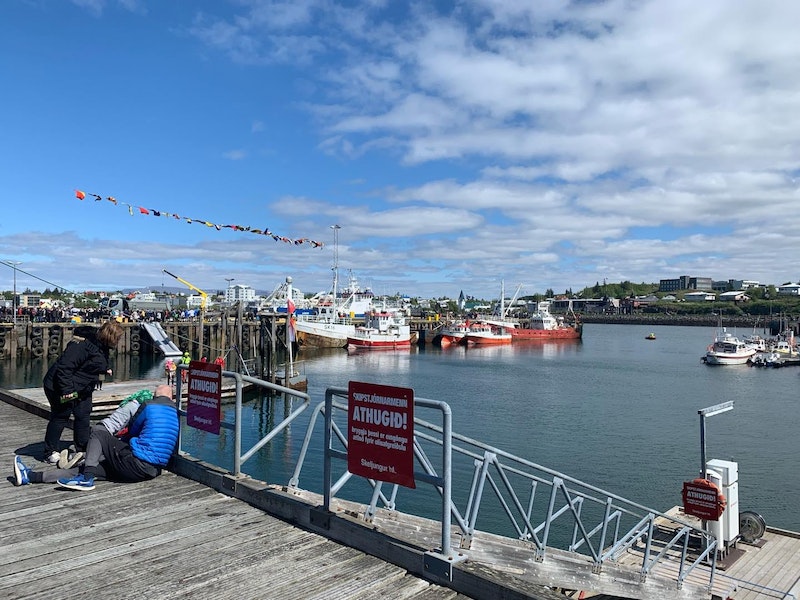 The Seaman’s Holiday is celebrated around the whole country, but it is a particularly important event in the countryside, especially the areas where a large proportion of the population are involved in the fishing industry. So, although there is a special celebration in Reykjavík, the full experience is to be found in fishing towns such as Patreksfjörður in the Westfjords or Stykkisholmur on the Snæfellsnes Peninsula. Fishing is especially important in the Westfjords of Iceland, both historically but also in contemporary society. The Westfjords have over 1/3 of the Icelandic coastline and, due to spawning and migration of fish, also have the richest fishing grounds in the entire country! 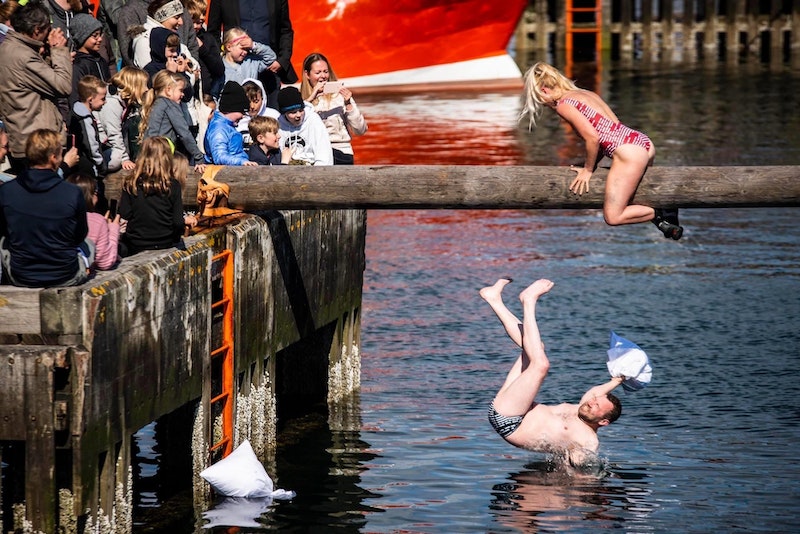 In Reykjavik the weekend is referred to as the ‘Festival of the Sea’ (hátíð hafsins) and is a little less traditional than the celebration in the neighbouring town of Hafnafjörður. The focus is on the sea, and associated culture, rather than the industry surrounding fishing although it is still intended to honour those who work at sea and in the fisheries. In comparison to the festivities in the Westfjords region the celebrations in the capital area may even seem a little subdued to an Icelander from the countryside. To a visitor, or to a city dweller, these activities are still impressive and provide a really unique insight into the fishing industry. As the maritime museum is located in the Reykjavik harbour, surrounded by the festival, entrance is usually free and it is a not to be missed attraction! 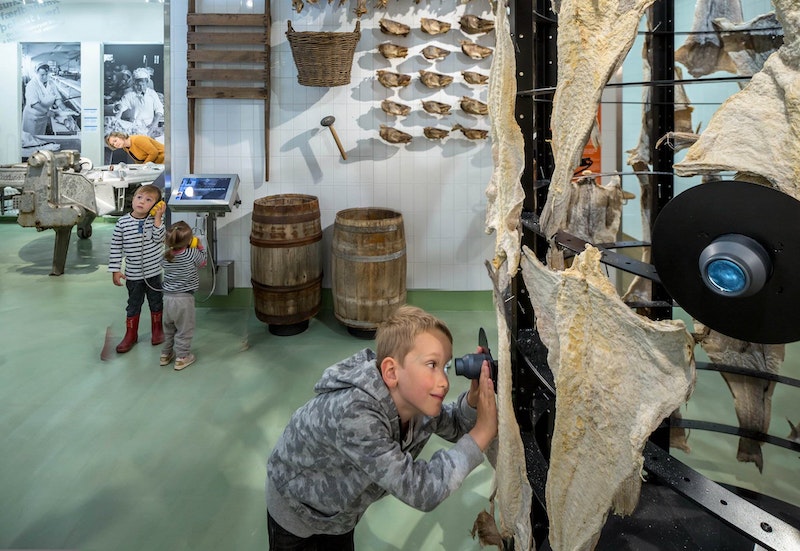 The day is full of fun activities hosted in and around the harbour area of towns and cities. There is usually some fish available to taste, maybe a small exhibition of Icelandic fish, fairground rides, and some entertaining competitions such as rowing and strong man. For those who are keen to ‘wake their senses’, then a quick swim in the harbour may appeal although given the geographical location of Iceland it would certainly be a very refreshing dip! All activities and events can be found on the relevant municipality websites, with many available in English so visitors can participate too!