Mythical creatures, evil spirits, bad omens and more! Legends and myths about Northern lights are as frightening as they are captivating.

It is so easy and pleasant to enjoy a spectacular aurora display on a beautiful night while knowing where it comes from, or at least that it’s not dangerous! But as you could guess, that was not always the case.

Only imagine – a mysterious light suddenly spreads throughout the sky, and just as unexpectedly disappears. It can also dance, change locations, and take shapes – sometimes beautiful, sometimes eerie. 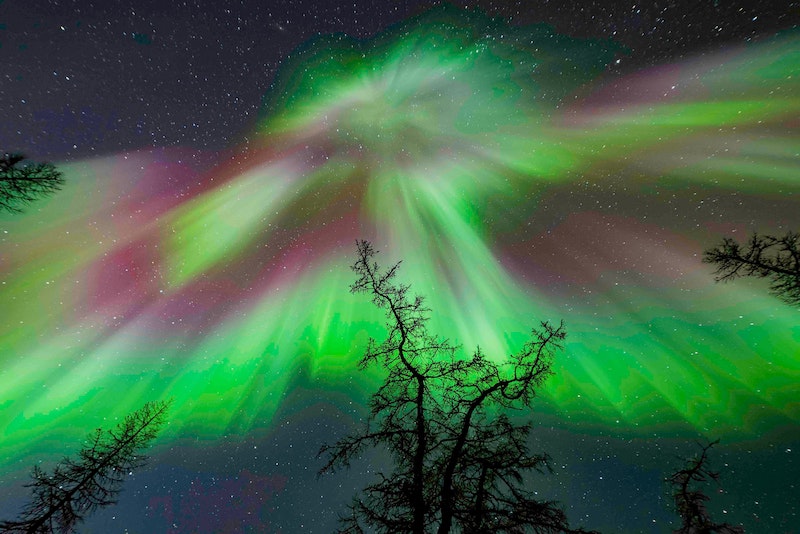 Just as the sound of thunder was attributed to the famous Thor with his hammer Mjölnir in Norse mythology (or to Zeus in Greek mythology), the auroras received various interpretations in different cultures. In fact, the polar lights folklore is even more fascinating in some respects, mostly because it is so diverse!

You will find that many northern lights myths and legends come from the Nordic countries, where they are frequent. However, on rare occasions, the lights have been seen much further from the poles, making their appearances even more shocking and memorable. They were often taken as bad omens, and one of the reasons for that is their color. 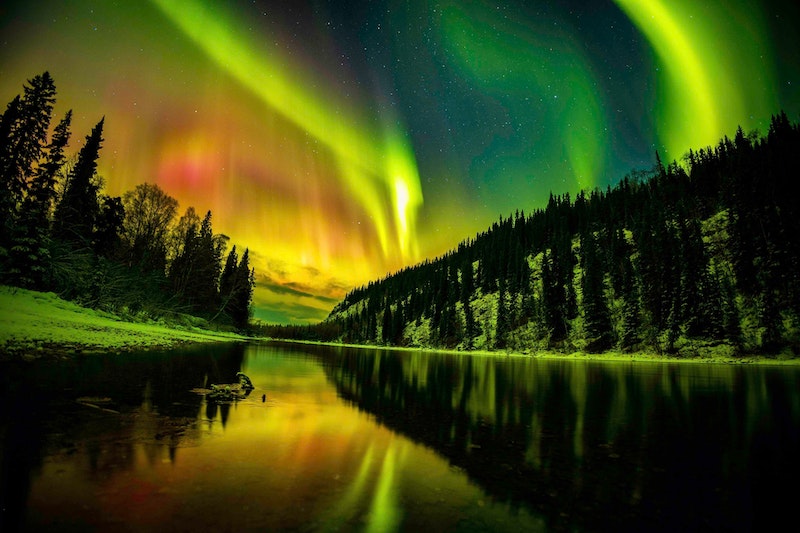 Another name for the Northern lights – Aurora Borealis – comes from Greco-Roman mythology. The goddess of dawn Aurora rushes across the sky in a celestial chariot to inform her siblings – the sun and the moon – about the start of a new day.

Boreas is the god of the north wind. And yes, there is a god of the south wind – Auster, who gave the name to the Southern lights – Aurora Australis.

Norse mythology of the Vikings has at least three manifestations of the northern lights, and they are glorious too. 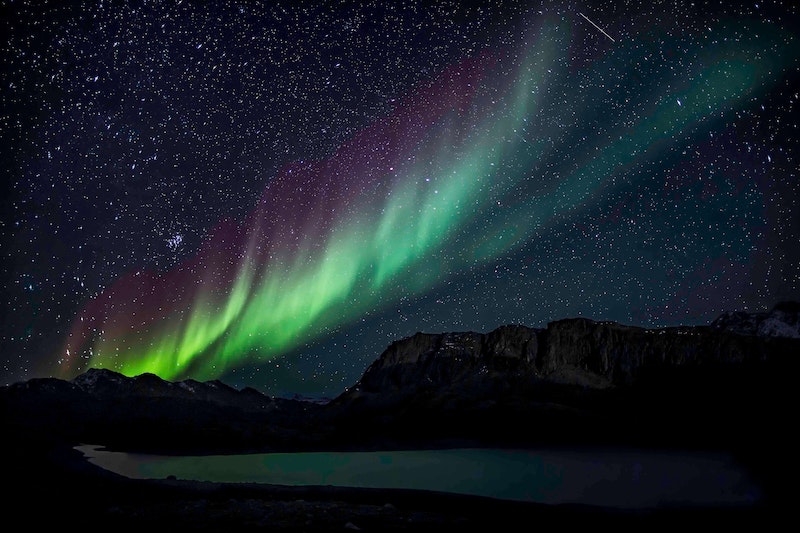 Another is that aurora is the light reflecting from the armor of Valkyries, female warrior angels who led the bravest fallen warriors to Valhalla.

And the third is that the northern lights are the breath of courageous warriors slain in a battle.

Kalevala - the national epic of Karelia and Finland – also compares aurora to an arch, calling it the gates of the north.

Northern light sightings are extremely rare in China, but they undoubtedly left their mark on Chinese folklore. They received many interesting names, like “Sky's Open Eyes” or "Stars like Rain”. But most importantly, the auroras might be the origin of legends about dragons. Especially if you look at how Chinese dragons are depicted – their shape and movements – the resemblance is uncanny.

Some historians believe the northern lights could be as well the origin of European fire-breathing dragon myths. 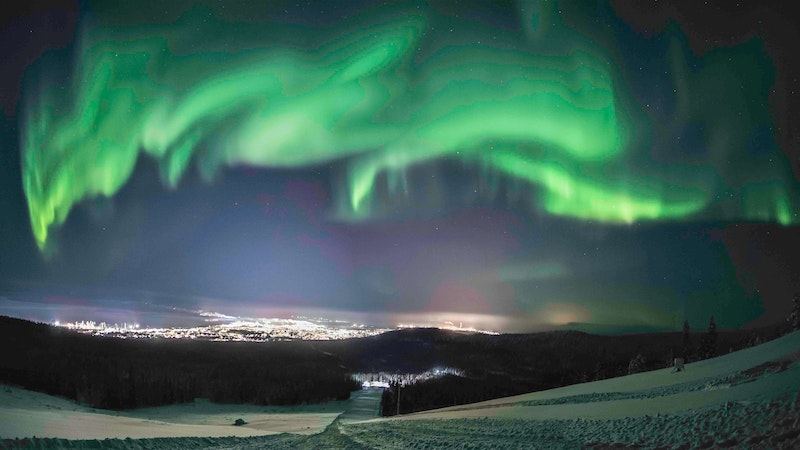 Some of the examples are the “blood aurora” sightings by Romans shortly prior to the death of Julius Caesar, red northern lights displays during the French Revolution, the Greater Wrath in Finland, and the Franco-Prussian war. 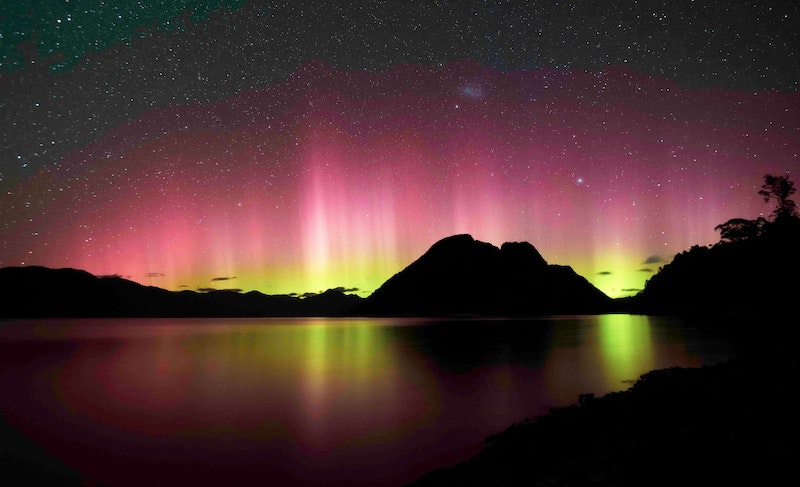 Evil spirits and souls of the dead

This is by far the most popular and certainly most spine-chilling category of the northern lights mythology. Many nations and tribes, sharing the same continents or not, saw the souls and spirits in the polar lights.

Sami (Finno-Ugric) people thought the lights were the souls of the dead, and one must not draw their attention. If you do so, by waving or calling them, you could be taken away to the sky, or even get your head cut off. 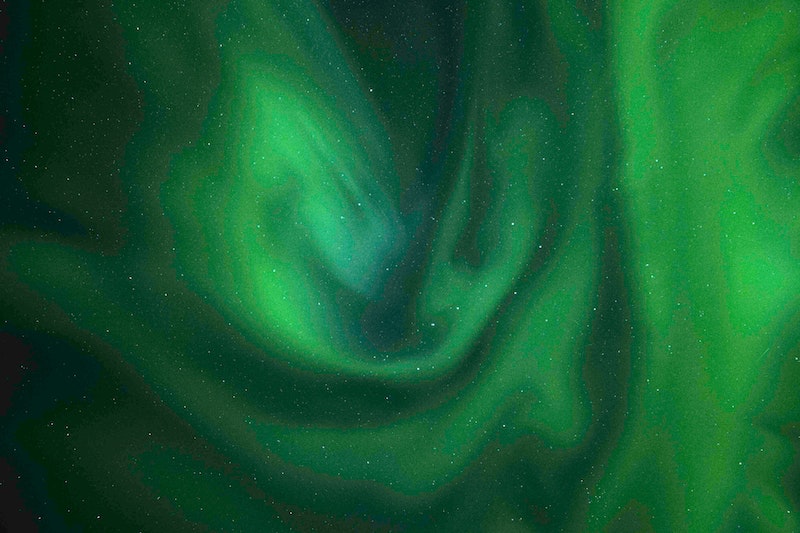 The Norwegians imagined old maids’ souls dancing. And in Scotland, the lights were named “Merry Dancers”, who were the fallen warrior angels.

Some Greenland communities saw the spirits of dead children playing or dancing in the sky. The others thought that were the souls of the dead playing games with a walrus skull. And yet the others – that walruses played with a scull of a man.

The Eskimos pictured the northern lights were a representation of deceased relatives. But unlike Sami, they were trying to communicate with them instead of fearing them. Eskimo people believed that dogs could recognize their dead owners in the lights, and would howl and bark at them.

Fox Indians (Wisconsin) depicted auroras as restless spirits of their enemies, awaiting the opportunity to rise in vengeance. Thus, the lights were taken as a premonition of war.

Similar beliefs (possibly driven by fear and remorse) were among the Innuits of Alaska. They envisioned the lights as spirits of their hunted animals.

A little different interpretation comes from the Lakota Sioux people, who saw the northern lights as the souls of generations yet to be born. 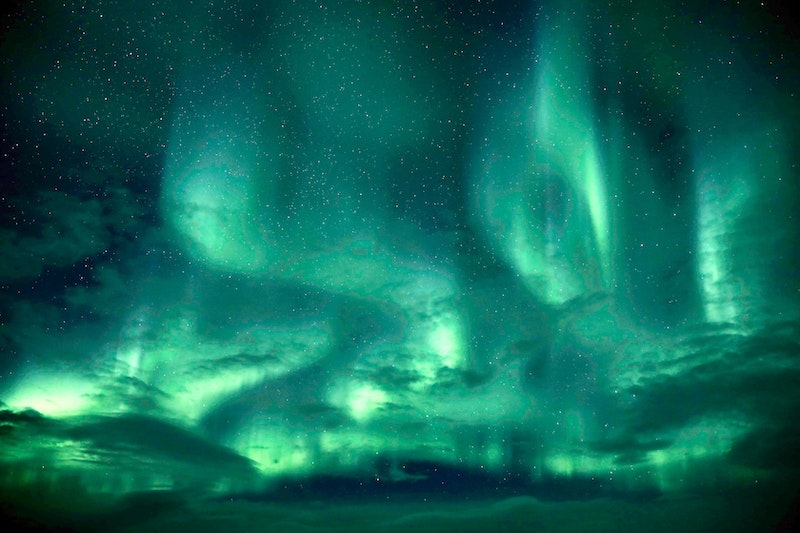 Taking into account auroras’ resemblance to flames, there is no wonder that some people saw them as such.

Menominee Indians (Wisconsin) thought the northern lights were torches of fire that friendly and kind giants were using when fishing at night.

Algonquin tribes (Canada and northern Michigan) imagined that the lights were coming from a large fire lit by Nanahbozho – the Earth’s creator. He supposedly did it to show people that he still cares about them from far away.

Great Plains Indians had a less comforting explanation for the lights and believed that they were giant fires under enormous pots torched by the tribes in the north for cooking their enemies.

Most aboriginal Australians associate the southern lights with fire in one way or another.

Gunai people (eastern Victoria) thought they were bushfires in the spirit world.

Ngarrindjeri people (South Australia) believed they saw the campfires of spirits in the 'Land of the Dead'. 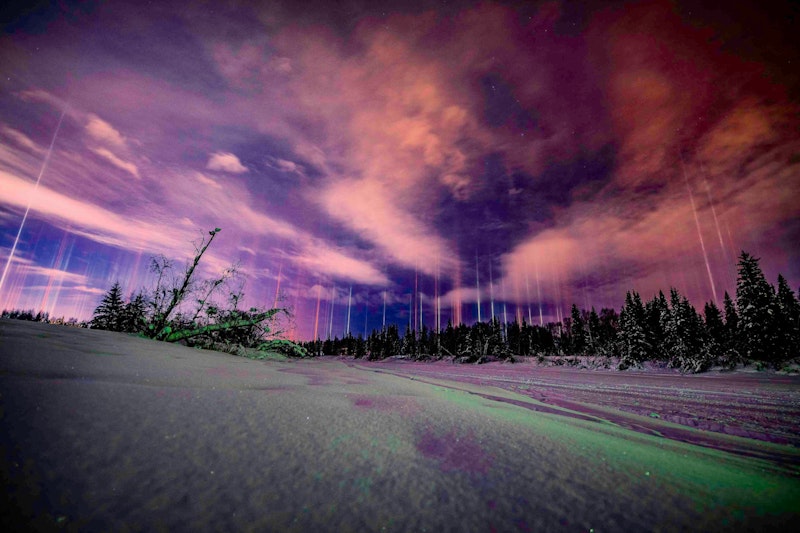 The more often you witness the northern lights, the more shapes you will see. Maybe that’s why regions further north have more legends about mysterious animals.

Finnish people call auroras “revontulet” from the words “fox” and “fire”, or a “firefox”. It is a mythological creature inspired by an arctic fox, aspired to be caught by hunters and bring them immense fame and fortune. Firefox runs so fast in the sky that its big fluffy tail would produce sparks when touching the mountains.

Danish legend about the northern lights involves swans, that competed over who could travel further north. Some of them went too far and got caught in the ice. In their attempts to escape, they would wave their wings and create flashes of light in the dark night. 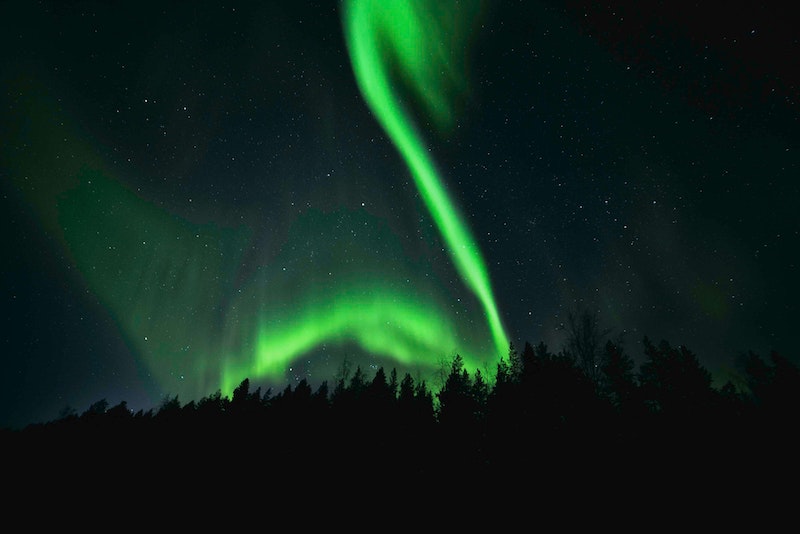 Aurora borealis was a good sign for fishermen in Sweden. They saw the lights as huge schools of herring swimming in the sky. The fishermen believed that aurora displays meant good luck and great catch.

Now have we finally got to Icelandic aurora myths or rather strange superstitions?

In Iceland people used to think that the northern lights could relieve the pain if they showed up during childbirth. However, a mother-to-be should not see them, otherwise, the baby can be born cross-eyed.

The Chuvash people (Siberia) also relied on auroras during childbirth. They believed that was their god helping women in labor.

Finally, Estonian people had a very unique and truly beautiful interpretation of the phenomena, and this time not scary. Looking at auroras, they imagined a magical sleigh with guests, hurrying to a grand celestial wedding celebration. 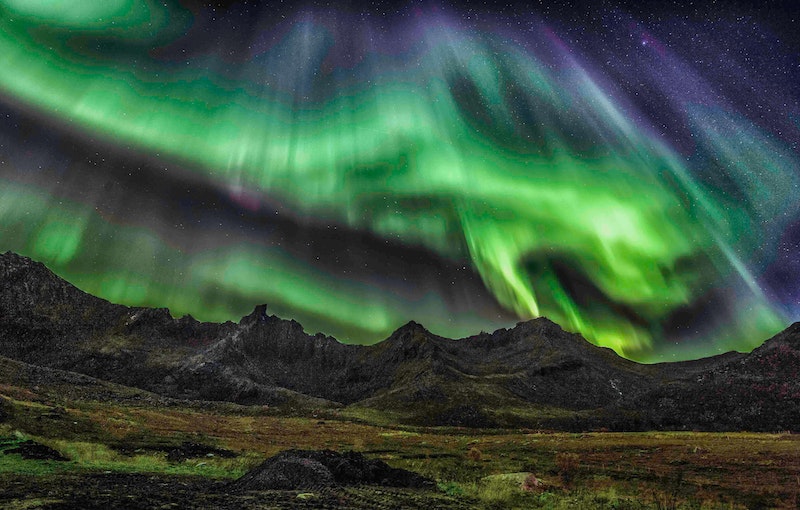 Read about the Northern Lights in Iceland here.

Our expert guides help you experience the majestic Northern Lights