This special day commemorates the formation of the Republic of Iceland, and full independence from the Kingdom of Denmark. The specific date of the holiday was chosen to coincide with the birthday of Jón Sigurðsson, the leader of the Icelandic independence movement.

Historically Iceland was always under the rule of either Norway or Denmark, and had a long history of being shuffled between the two countries dependent on whichever nation was currently doing better politically at the time. Iceland had managed to wrangle serenity from Denmark on December 1, 1918. This enabled Iceland to manage its own affairs domestically but meant it still wasn’t a fully independent nation. So in 1944, when Denmark was a bit distracted under German occupation, Iceland seized the opportunity to send a letter to let the Danes know that Iceland was no longer under their rule. Ever since Iceland has been a fully independent nation state!

This huge day of celebration if a big event right across the country with towns, villages and farms organising a host of family-orientated events for everyone to enjoy!

Traditionally the day starts off with everyone singing the famous Icelandic National song:

If you follow any Icelandic social media accounts you will probably notice this phrase added to photo captions, as everyone gets into the spirit of the day. 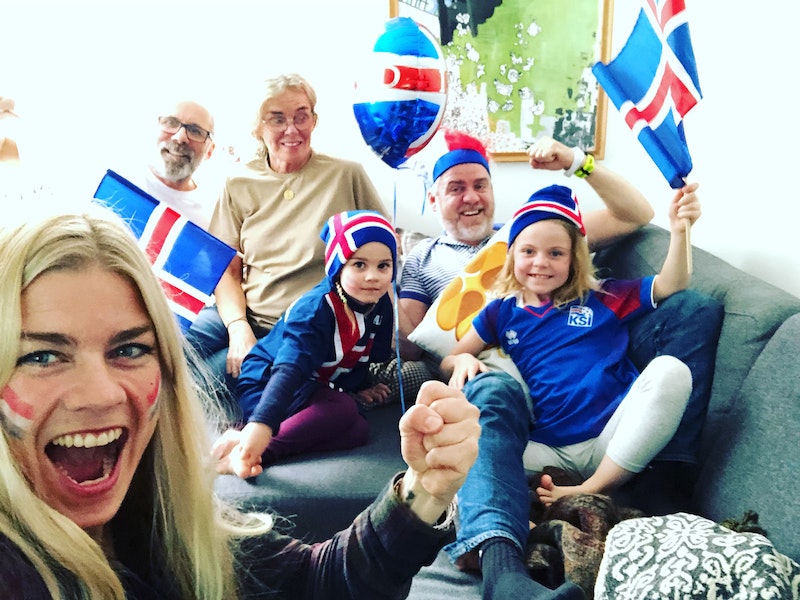 In the morning crowds gather in the local parks to hear uplifting speeches. The highlight, however, is the Fjallkonan (Mountain Woman) wearing a special traditional costume (skautbúningur), who recites a poem. The Fjallkonan represents the strong and independent spirit of the Icelandic nation and nature. It is always an exciting surprise to see who gets to be selected to be the Fjallkonan that year.

After the speeches and poem recitals are over, Icelander’s turn their attend to their local National Day parades. The largest and most impressive one can be found in Reykjavik. There are two parades which start in the west of the old city and the east of the city centre, and wind their way through the streets to meet at Hljómskálagarður park. Riders on Icelandic horses lead the flag-bearing young adults from the Scout Association and an impressive brass band. It is an extraordinary sight, and not one to be missed!

After all this excitement the day continues until the early evening with family friendly events centred around the main park in Reykjavík, Hljómskálagarður. These activities include dances, strongest woman competitions and concerts. It is an essential part of the day to purchase a helium balloon, some candyfloss and a hotdog.

There are a number of unmissable events that take place outside of the capital! 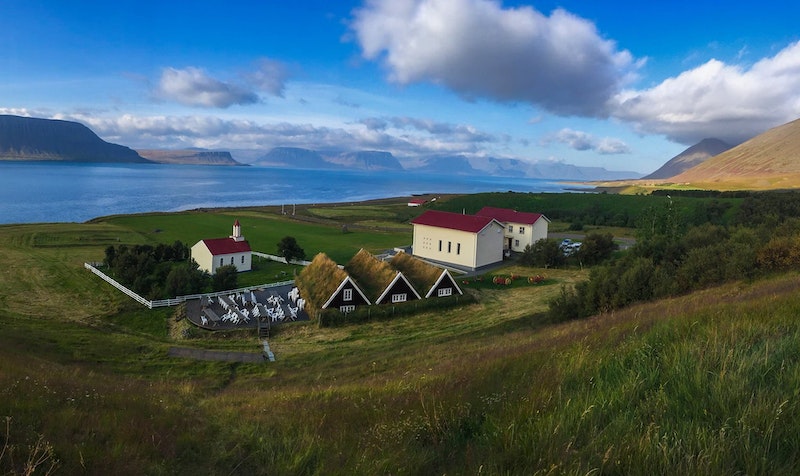 One of the biggest and most significant events to take place outside of the capital is held at the birthday of Jón Sigurðsson at the small farm of Hrafnseyri. Although small this place is bursting with historical, archaeological and cultural significance. Boasting an impressive museum dedicated to Icelandic independence and Jón Sigurðsson, it also has an impressive café hosted in a traditional Icelandic turf house. The day is full of speeches, music and it even hosts the graduation of the students from the University Centre of the Westfjords. Usually both the President and Prime Minister of Iceland attend the event making it the place to be on 17th June!

Another iconic 17th June event, is the famous Viking Festival in the quaint town of Hafnarfjörður which is held over the National Holiday weekend. This particular event has become an important part of the festivities in the capital region. The Viking Re-enactment group Rimmugýgur host, and this makes for lots of authentic historical fun for all the family. There is an exciting Viking themed market, stylised fights, historical games and music. Due to the current situation unfortunately this even has been postponed until later in the summer, so it will be the first time in 20 years that the event has not taken place around the Icelandic National Day.

If you want to send an Icelander good wishes on this special day then you can say:
Til hamingju með daginn Íslendingar! 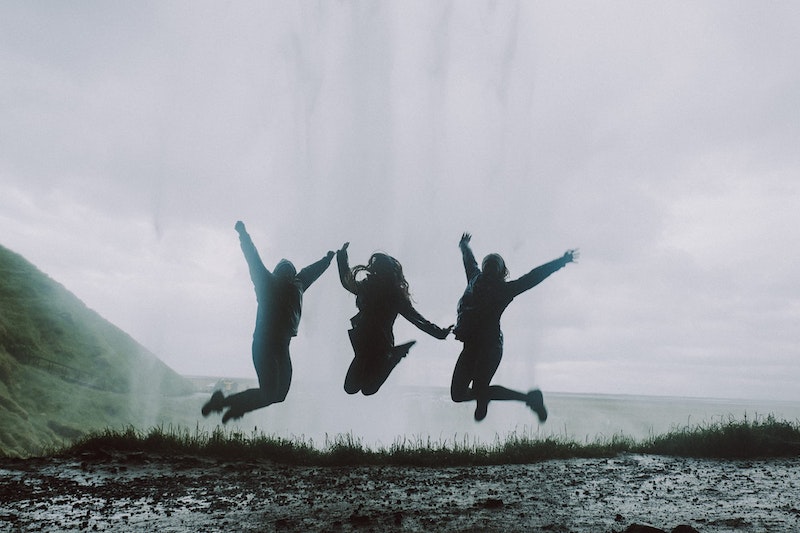