Sumardagurinn Fyrsti is the first day of summer in Iceland. Why is it so special? 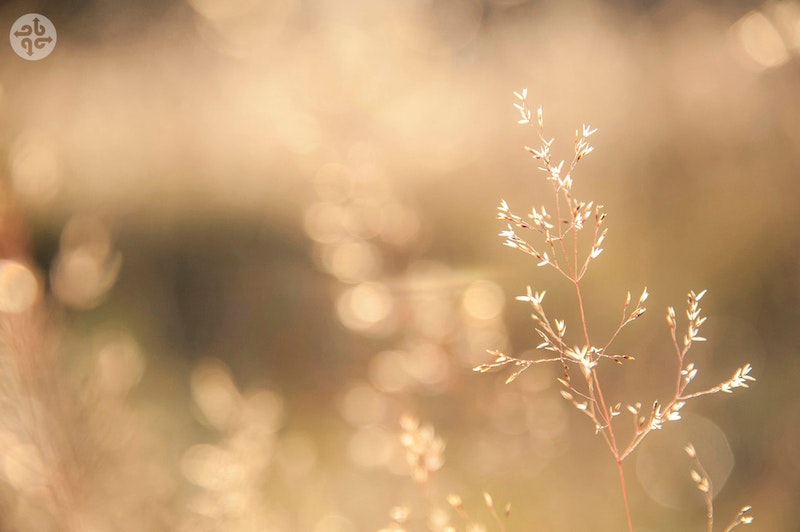 Sumardagurinn Fyrsti is the official first day of summer in Iceland. In the past, Sumardagurinn Fyrsti was also called Yngismeyjardagur, or The Day of Maidens. Traditionally it is celebrated on the first Thursday after the 18th of April which marks the beginning of the month called ‘Harpa’ in the old calendar. Before Christianity came to Iceland Icelanders had a different calendar. It still included 12 months but six of these months were considered 'winter months' and the remaining six were considered ‘summer months’. So, in Iceland there were only two seasons; summer lasted from mid-April to mid-October and winter lasted from mid-October to mid-April.

In 2022, Sumardagurinn Fyrsti (The First Day of Summer) will be on the 21st of April. This day is a national holiday and we get to celebrate the arrival of summer with a day off work! The weather gods don't always seem to agree with the official beginning of summer and often the temperatures are still below 10°C (50°F).

It is considered good luck if the temperature drops below freezing on the eve of the first day of summer. Superstition dictates that when this happens we will get a good summer. 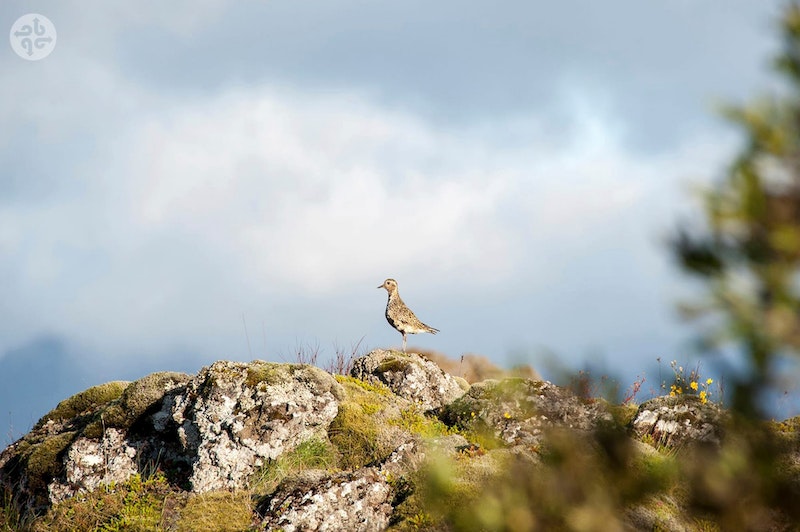 Just before the first day of summer, a small bird called the European Golden Plover (lóa) arrives back in Iceland after a winter spent in the warmer climes of North Africa. When the first Golden Plover is seen again in Iceland it is announced in the news as a big event! This welcomed news will be shared amongst friends and family via social media as everyone sees it as a sign that summer will shortly be arriving too!

The usual greeting phrase we use on this day is Gleðilegt sumar og takk fyrir veturinn! which means “Happy summer and thanks for the winter!”.