Just as the famous Game of Thrones, its prequel House of the Dragon can boast quite a few fantasy-like filming locations. Iceland of course plays a large part in it, as almost all episodes of the first season were partially filmed here.

HBO posted House of the Dragon’s first official teaser yet at the beginning of October 2021 promising its release in 2022. Anticipation has been growing ever since, and no wonder – it’s soon 3 years since The Iron Throne was released (Game of Throne’s last episode).

House of the Dragon is Game of Thrones prequel series telling the story of the House Targaryen. It pictures the family‘s beginning of the end and everything that led to their civil war – "The Dance of the Dragons". The series is based on George R.R. Martin‘s novel Fire & Blood and is set two centuries before Game of Thrones events.

On February 19th Martin announced that House of the Dragon filming was finally wrapped up. Although there is still much work to be done, the release date is getting closer.

It will be interesting to see what the show looks like, considering it takes place in the same world as Game of Thrones, but 200 years prior. Its filming locations seem to be chosen in a similar way but are not entirely the same of course.

House of the Dragon filming locations

Unlike Game of Thrones, its prequel’s primary filming location is Leavesden Studios, England instead of Northern Ireland. But don’t worry, House of the Dragon is filmed in a scenery no less majestic.

Here are just a few examples according to IMDb: 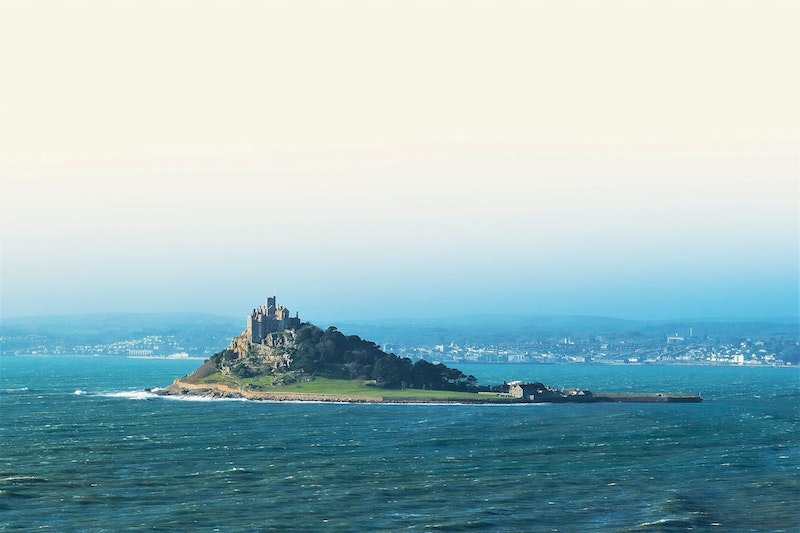 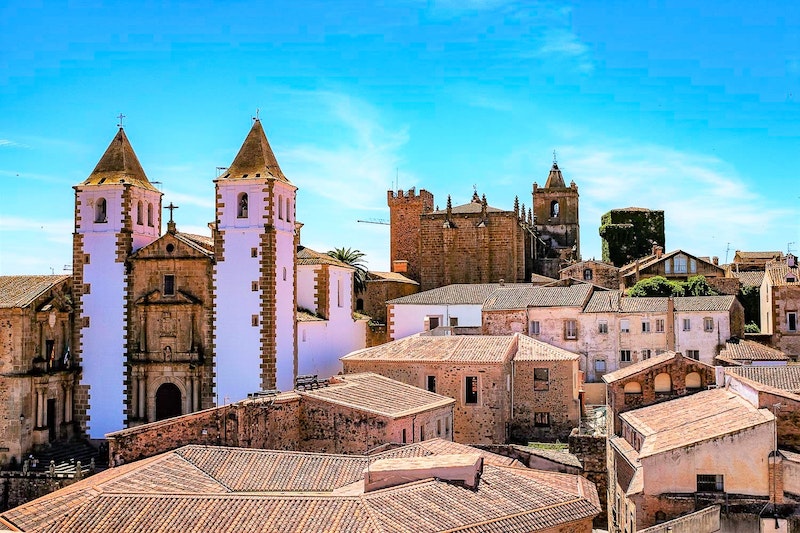 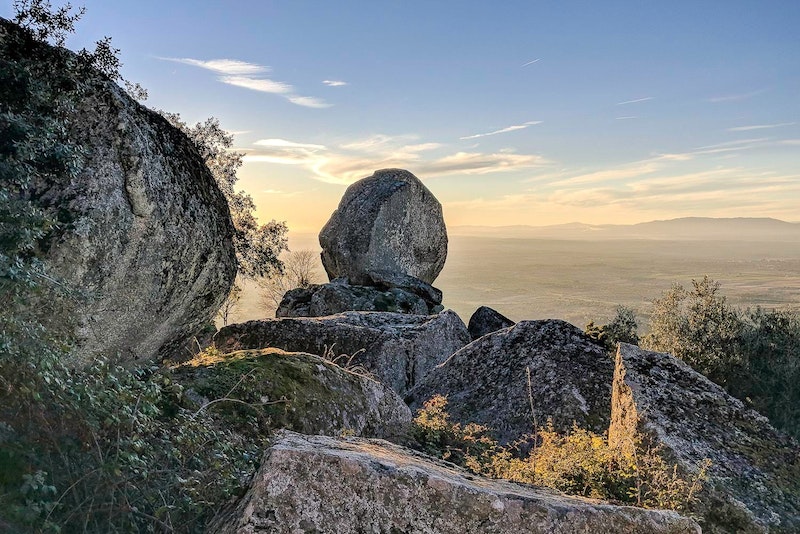 Filming in Iceland – the land of fire and ice

Once again Iceland offers the extremes and unique beauty of its nature to create a fantasy world. According to IMDb – the country is mentioned as a filming location in 9 out of 10 episodes of House of the Dragon’s first season.

While there are plenty of sites here in Iceland that would perfectly fit into George R.R. Martin’s fantasy world, there has been a lot of secrecy around the exact locations where the filming took place. That makes waiting for the first episodes even more exciting - then we finally will be able to see and recognize familiar sites.

Icelandic landscapes were used a lot in the production of Game of Thrones, and why not? Where is a better place to film A Song of Ice and Fire’s adaptation if not in the land of fire and ice?

Let’s have a look at a few important locations in Iceland: 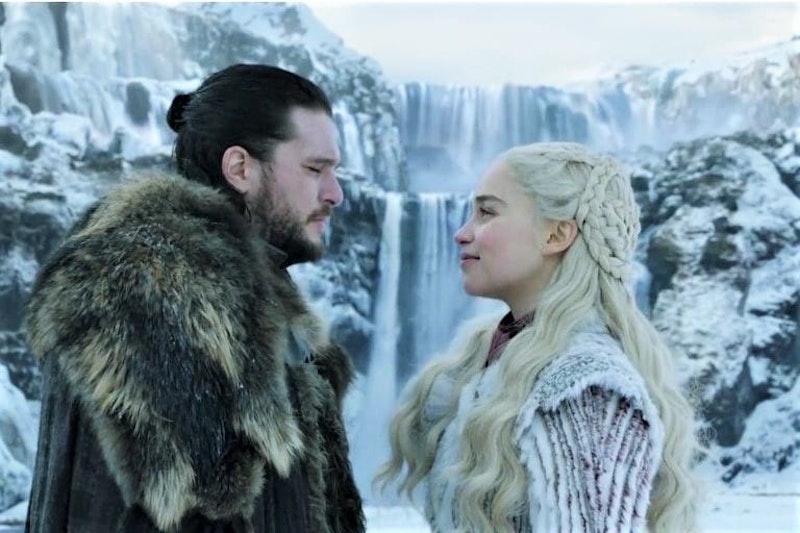 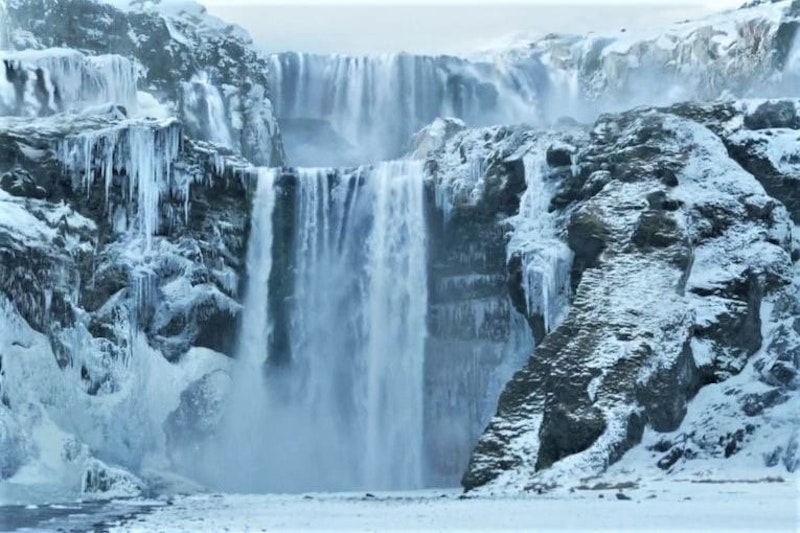 For those who did not - it is Skógafoss waterfall, with a little upgrade though